Every generation has a legend. Watch the brand-new teaser for Star Wars: The Rise of Skywalker.


Star Wars: The Rise of Skywalker is an upcoming American epic space-opera film
produced, co-written and directed by J. J. Abrams. It will be the third
installment of the Star Wars sequel trilogy, following The Force Awakens and The Last Jedi, and the ninth and final episode of the main Star Wars film franchise. Wikipedia﻿ 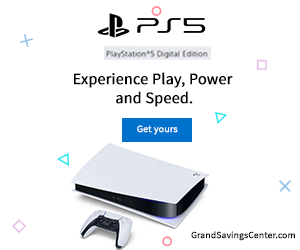